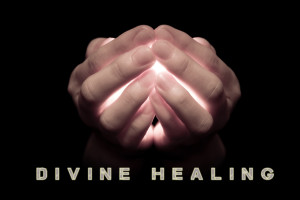 uring Jesus three year ministry on earth the Scriptures tell us that He healed people with all sorts of infirmities. We are a body of believers who are devoted to follow in His footsteps. Hence we are establishing The Centurion Healing Center based upon the Roman Centurion that submitted to Jesus that he was not worthy that The Lord even go to his house but to only say the Word and his servant would be healed. Jesus replied that he had not found such great Faith in all of Israel. As we know the Word says that it is impossible to please God without Faith. 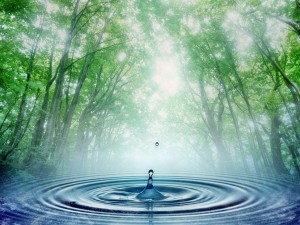 Through the latest in integrated medicine from around the world and a Faith that can move mountains in the midst of mountains, we will offer a cutting edge scientific alternative to healing and well-being with a belief in the supernatural power of The Great Physician.  The vibrant natural elements of Canaan Valley Ranch features the ideal healing sanctuary and resources including some of the purest natural mountain spring  water in North America. Our bodies are comprised of over 70% H2O and since water plays such a vital role in the elimination of waste, nutrient transportation, and one’s overall bio-chemistry, it’s wise to hydrate with nature’s purest spring water, “Living Springs.”

Canaan Valley Ranch is nestled in “The Valley Above The Clouds, Suches, Georgia, which happens to be the highest elevated community in the state peaking at 3,200 feet above sea level. We are bordered on three sides by over 700,000 acres of the Chattahoochee National Forest inhabited with millions of lush green trees emitting some of the purest natural oxygen on earth, it’s like having a massive, highly concentrated oxygen bar 24/7! At the most fundamental level water and oxygen are the essential foundations of life and longevity, combine that with organic, nutrient rich whole foods and the peace that passes all understanding and we have a recipe for ultimate healing, well-being and cellular balance. Once you’ve expired all other options or you’re ready to encounter something extraordinary, we invite you to receive your miracle at The Centurion Healing Center offering the ultimate synergy of integrated medicine, holistic science, and Faith like the Centurion results! 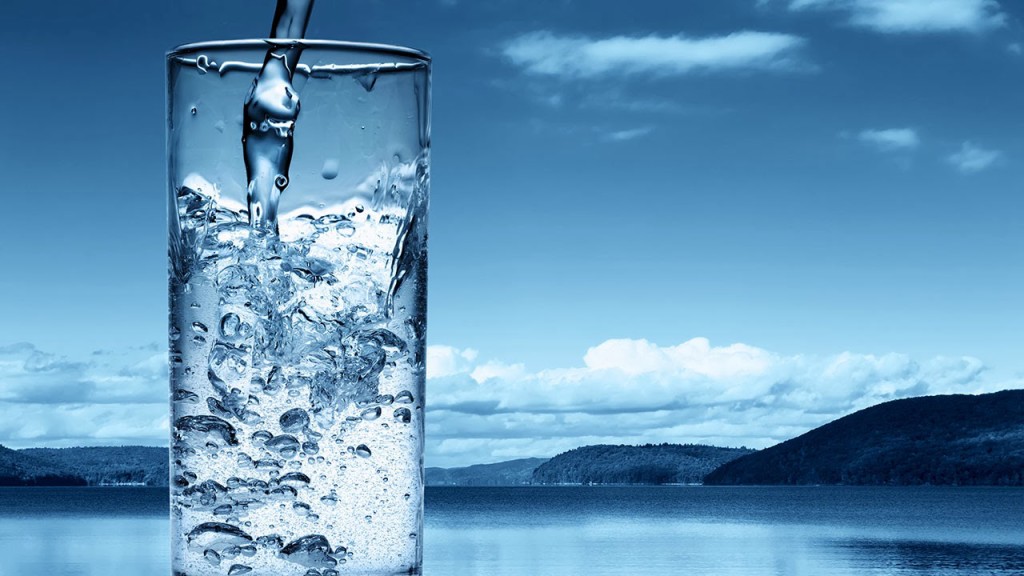 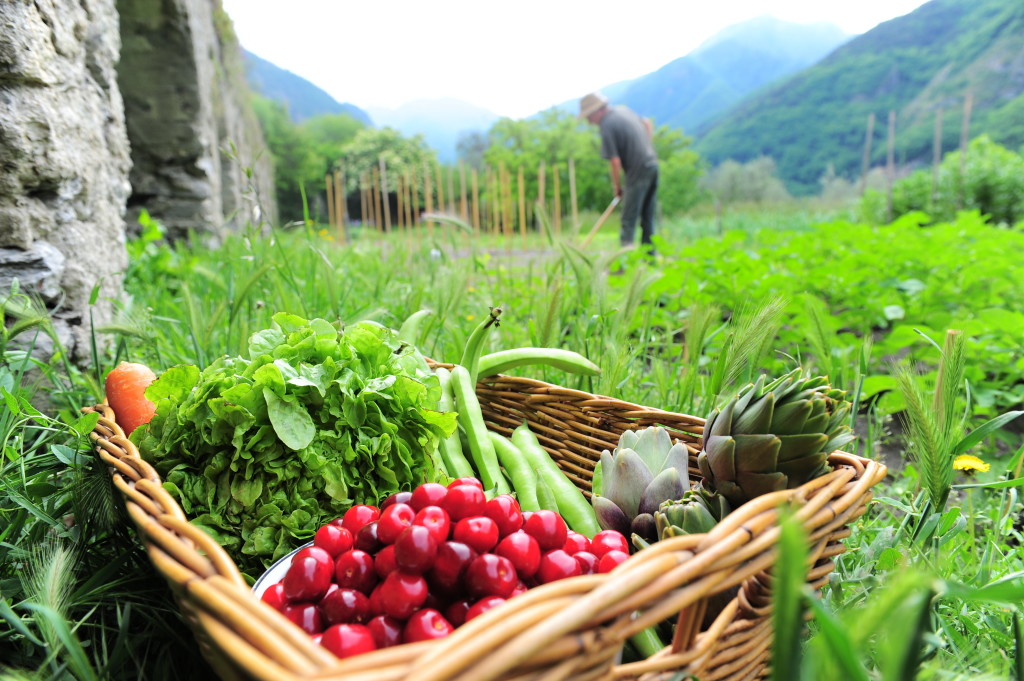 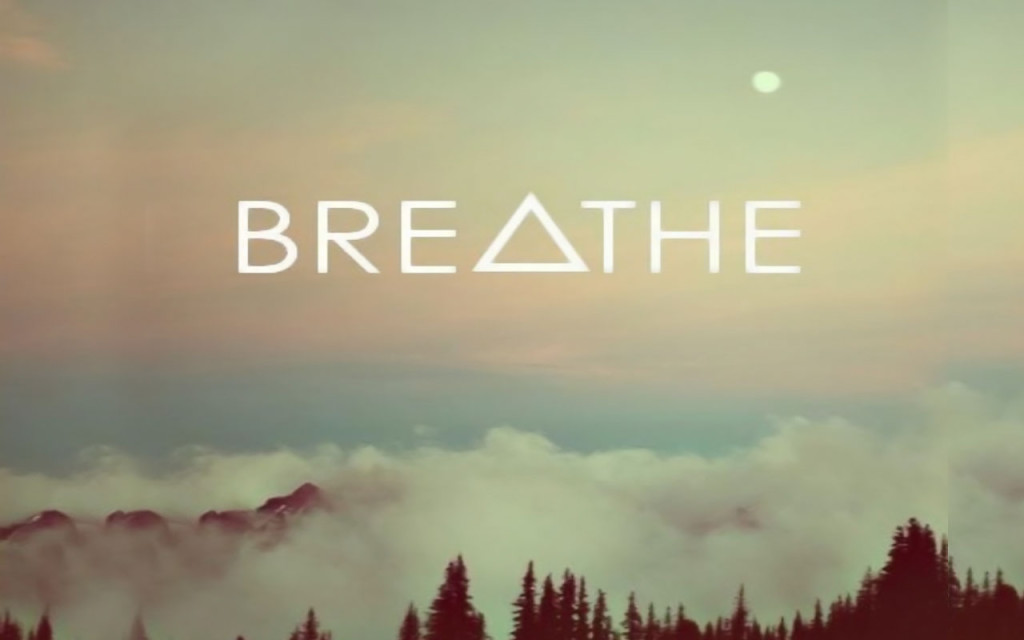 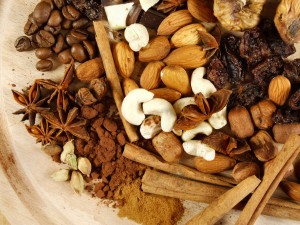 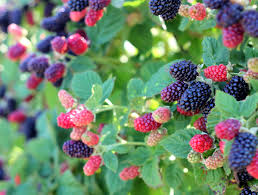 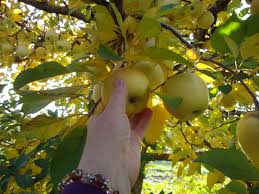 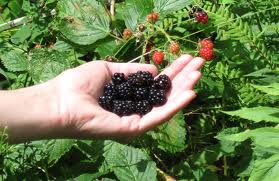 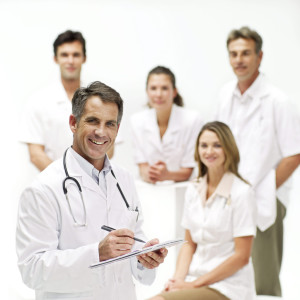 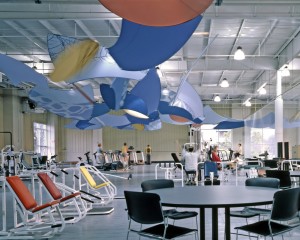 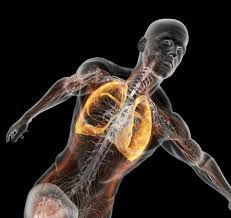 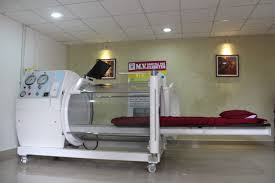 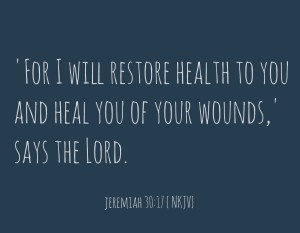 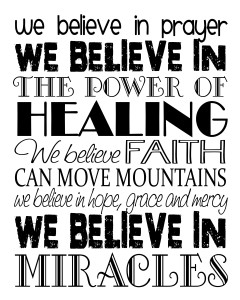 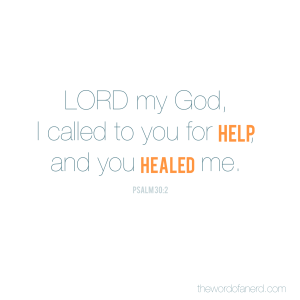 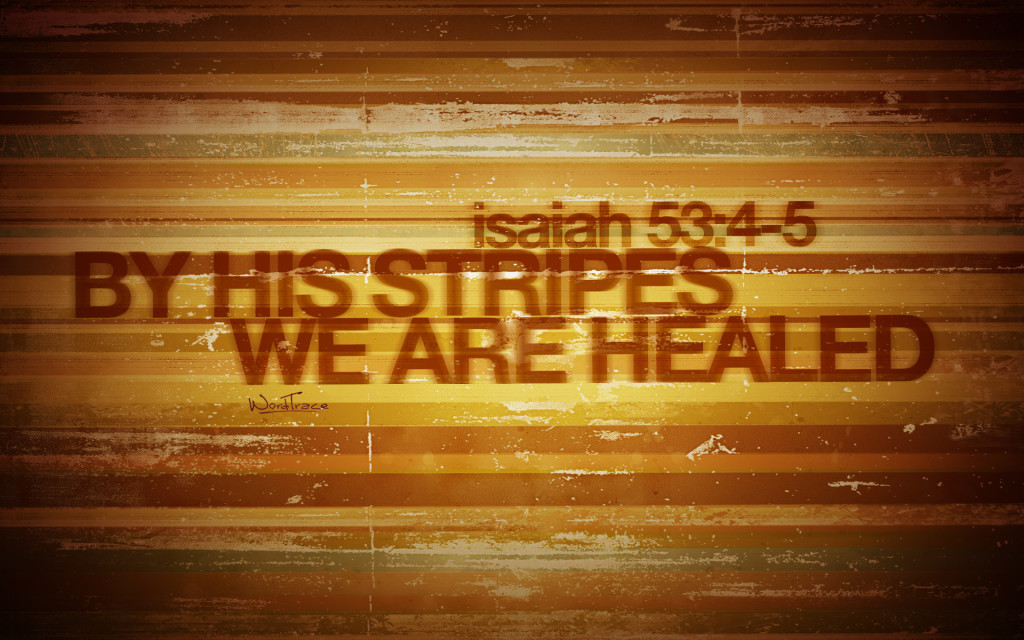